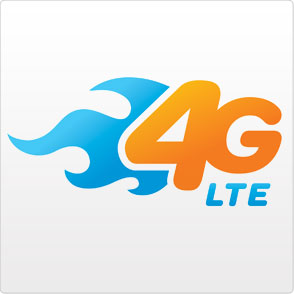 While AT&T used to be able to boast having the fastest network in the country, the mobile phone service lost that title when Verizon overtook the 4G LTE waves. Maybe AT&T didn’t think they needed to upgrade since Apple’s products weren’t available on 4G until last year. Now that AT&T’s most popular electronic devices are 4G LTE-compatible, it is about time they invested in the technology.

According to CultofAndroid, AT&T has just announced that they plan to dump $14 million into their LTE network over the next three years. “Project Velocity IP” will help the company increase revenue from existing products and services.

The expansion is expected to be completed in 2014 and is estimated to increase 4G LTE coverage to 300 million more people from its current 250 million 4G LTE customers.

In addition to improving cellular connectivity, AT&T is expanding their wired broadband network. AT&T U-Verse, the company’s fiber optics service, will allow them to add as many as one million business customer locations by 2015.

Maybe AT&T has finally started paying attention to all those iPhone and iPad owners who talk about how much they hate the company’s unreliability and lack of services.